An Odd Way to Run a Pontifical Academy

Last week, the Pontifical Academy for the Sciences spons­ored a c­onference on clean water – something that the United Nations has been concerned about for decades and is now within the realm of possibility for all peoples, everywhere. It was, therefore, non-controversial, and open to the public, unlike the Bioextinction Workshop currently underway.

Journalists based in Rome say that it’s not unprecedented for events at the Casina Pio IV to be closed. But it’s quite unusual for them to be closed after they’ve been announced as open to the public and press – and so close to the start date. Some see at work here the same belated recognition of potential controversy that led Cardinal Coccopalmerio to decide, earlier in February, at the last minute, not to show up for the launch of his own small book on Amoris laetitia, which seems to advocate Communion not only to divorced/remarrieds, but to those cohabiting – and beyond.

Controversy is a hard thing to avoid in Rome these days, however. At the conference on clean water, Pope Francis lamented, rightly, that we still have much to do – that 1000 children per day die from water-borne diseases. (If it comes to that, it’s also worth remembering that 125,000 children die in the womb per day from elective abortion, according to the World Health Organization.) Francis added an odd note at the earlier conference: “I ask myself whether we are on a path towards a great world war for water.” He’s made similar claims before about a “piecemeal” World War, and blamed competition for other resources (oil, markets, land, even arms sales). But the remark about water was a strangely apocalyptic reading of a problem that has always faced the human race – and seems more on the way towards a solution, than anything, even in stressed places like Israel/Palestine and Yemen.

But apocalyptics are much in the Roman air these days – scientific and sociological ones rather than the kind you might read about in Revelation. Sir Martin Rees spoke at the bio-extinction workshop Monday, not in his professional capacity as cosmol­ogist and astrophysicist, but as author of books like Our Final Century?Will the Human Race Survive the Twenty-First Century? It’s good to be reminded of the harm we do to one another and, now, even to the planet. But it’s difficult to believe that the courtly Sir Martin has much more insight into the end of the world than does the Fundamentalist who lifts up the Bible and – despite Christ’s warnings that no one knows the hour – proclaims “the end is near.”    ­ 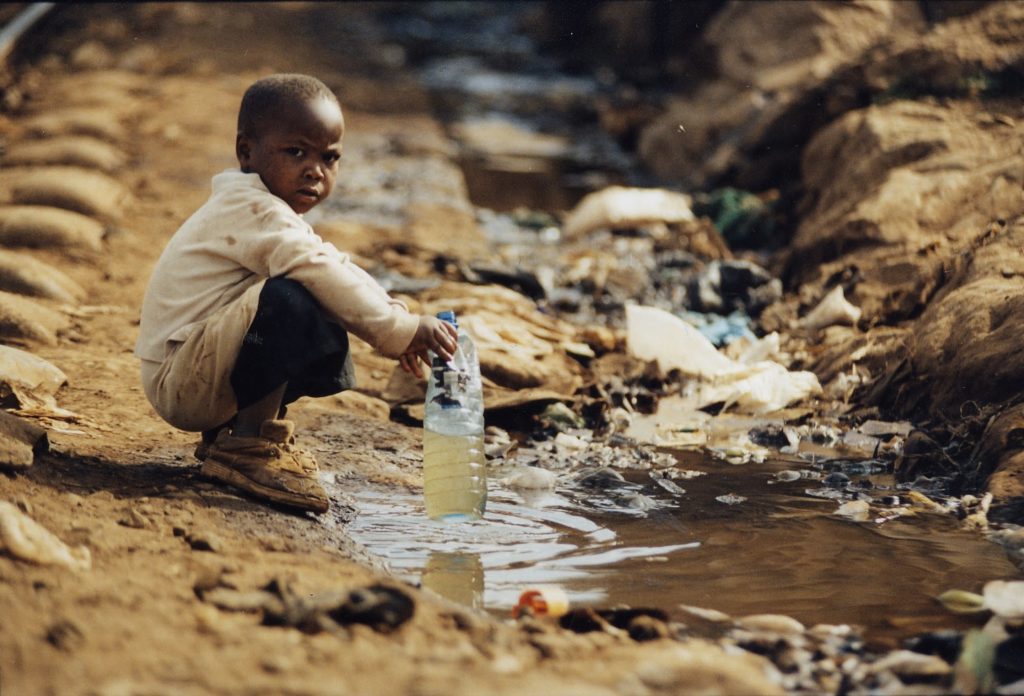 To be clear: Not all the workshop participants are extremists. Stefan Zamagni, an economist at the University of Bol­ogna, is a powerful mind and a fair man. We both spoke a few years ago at a conference in Milan about the environment. He’s a bit to the left and was well received. I was not. He made a point of seeking me out and commiserating after, “You see how they had to ignore what you said and deflected the conversation to other issues? Because if they had to answer you, they’d have to kill you.” As I say, a fair man.

In a Rome highly sensitive to criticism of the pope, Paul Ehrlich, another featured speaker (and author of the thoroughly discredited The Population Bomb), seems to have suffered no social ostracism at the Vatican for having told the British newspaper The Guardian in 2015 that the papal encyclical on the environment Laudato sii was “raving nonsense” without population control.

Just Saturday, as a lead-up to the current workshop, he was back in The Guardian and equally inflammatory: “Rich western countries are now siphoning up the planet’s resources and destroying its ecosystems at an unprecedented rate. . . .We want to build highways across the Serengeti to get more rare earth minerals for our cellphones. We grab all the fish from the sea, wreck the coral reefs and put carbon dioxide into the atmosphere. We have triggered a major extinction event. The question is: how do we stop it?” Birth control is high on his list, and the Pontifical Academy on the Sciences has given him a forum to argue that case.

In the same article, Ehrlich’s close collaborator Sir Partha Dasgupta of Cambridge University, who on Monday proposed the conference “Goals and Objectives,” was peddling long discredited anti-Catholic slurs: “That the symposia are being held at the Papal Academy is also symbolic. It shows that the ancient hostility between science and the church, at least on the issue of preserving Earth’s services, has been quelled.” [Italics added.] Imagine.

A Catholic environmental scientist who, like me, arrived in Rome only to be told he could not participate in the event, said to me yesterday, “I’m old, but they [the organizers] are a lot older. They’re talking about cutting-edge science, but science that was cutting-edge around 1960.” In his telling, people like Paul Ehrlich are well known among serious scientists – though perhaps not so well known in the Vatican – as not very credible, though Ehrlich has shown near genius in getting media attention for wild overstatements.

My new acquaintance also raised a very interesting question about prestigious institutions like the Pontifical Academies: they were originally created, often the first academies of their kind, to sponsor high-level discussion and interchange. But now that many countries have similar institutions carrying out scientific work, do their Pontifical counterparts really have further reason to exist? Especially if there’s not a Catholic dimension that would seek to translate the pure science into practices and public policies that have spiritual, moral – human – consequences.

Invite: scientists who think the Church is “finally” getting over a little of its hostility to science; or who believe that the Church needs to get with pills and condoms. Keep out: other scientists or scholars with knowledge of ecological questions who are also faithful Catholics. An odd way to run a Pontifical academy.